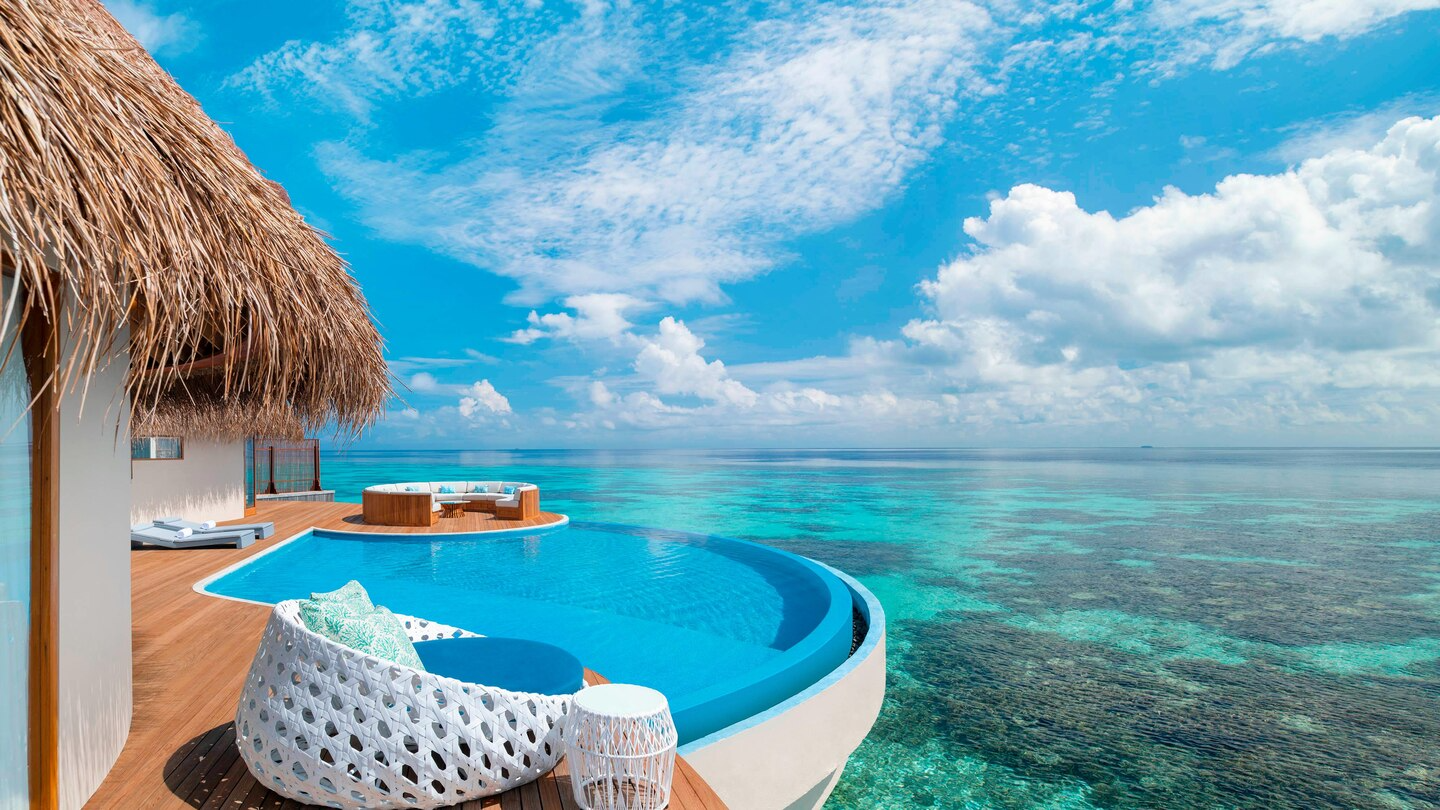 4 of the Hottest Countries on the Planet

When we go on holiday, we are usually looking for sunshine. This can certainly be found in countries that are known as the hottest on the planet. They will not all be suitable for tourists to travel to but nonetheless exist. This article will explore countries that fit the category of being the world’s hottest. In addition, it will redefine hot towards the end of the article. So, whether it is winter with the fire on, or summer in the back garden with your laptop, lie back and imagine that you are enjoying the warmth from these places.

The hottest country in the world is Burkina Faso. Its average annual temperature is 28.25 centigrade (or 82.85 degrees Fahrenheit). Burkina Faso is in West Africa and its northern region includes the Sahara Desert.

The Sahara Desert covers an area of 9,2000,000 square kilometres and is the world’s largest hot desert and third only to that of Antarctica and the Arctic. The word “Sahara” is derived from the Arabic word meaning “Desert”. A record temperature of 57.78 centigrade (136 degrees Fahrenheit) was recorded for the Sahara.

Mali, another on the list of hot countries, is the largest in West Africa at twice the size of Texas, which is the second biggest American state. Its capital city is Bamako, and it lies on the banks of the River Niger. The official language spoken there is French. In terms of wealth, they have one of the poorest nations, with an average wage of just $1.25 per day. Mali has a population of 19.1 million.

For a hot popular tourist resort with plenty of Hotel Apartments, there is the Maldives. Officially named the Republic of Maldives, it is a state in South Asia and located in the Indian Ocean’s Arabian Sea. To locate it on the map, it is southwest of India and Sri Lanka.

Maldives is made up of a collection of very small coral islands, with each one surrounded by lagoons of shallow water. It is a sight to behold, boasting the clearest waters you will find and the deep blue waters of the Indian Ocean which lies beyond. The location is rated as one of the world’s best recreational diving destinations, having over 60 dive sites spread across its islands. The sea covers 99 percent of the Maldives, and it is known as “the tropical paradise” because of its beauty. It has some of the most beautiful fishes in the world.

Paris in France is rated as a hot tourist resort for a different reason other than its natural temperatures. It is the city of romance, of course. And apart from being a city that inspires romance, Paris is also one full of intellectuals. Situated in this city is The Louvre, the world’s largest art museum, and the place where Leonardo da Vinci’s Mona Lisa can be found. Leonardo’s IQ was estimated to be an incredible 220, which is indicative of him being the greatest genius of all time. His Mona Lisa is as scientifically thought out as it is artistic. No matter what angle you view it from, its eyes seem to follow you. Also, it is dependant on the perspective from which you view the painting whether the young lady appears to be smiling or frowning. The lack of eyebrows can be explained by the fact that women in those days used to shave all body hair. Shaving might be one of the major methods of hair removal as they didn’t have advanced procedures like Laser Hair Removal or waxing etc. This implies that beauty might be an important social factor in those times.

That said, the amount of romance in Paris cannot quite be explained by the fact that in Paris there are apparently more dogs than children. Who does not love a puppy, I suppose?

For an additional place where it is hot on the thermometer, you might want to include Phuket in your travel plans. Located in Thailand, it is hot all year round. This makes it easier to plan your holiday, not having to think about when best to book it for warm temperatures. They are, after all, one of the main reasons why people go abroad. Apart from sightseeing, of course.