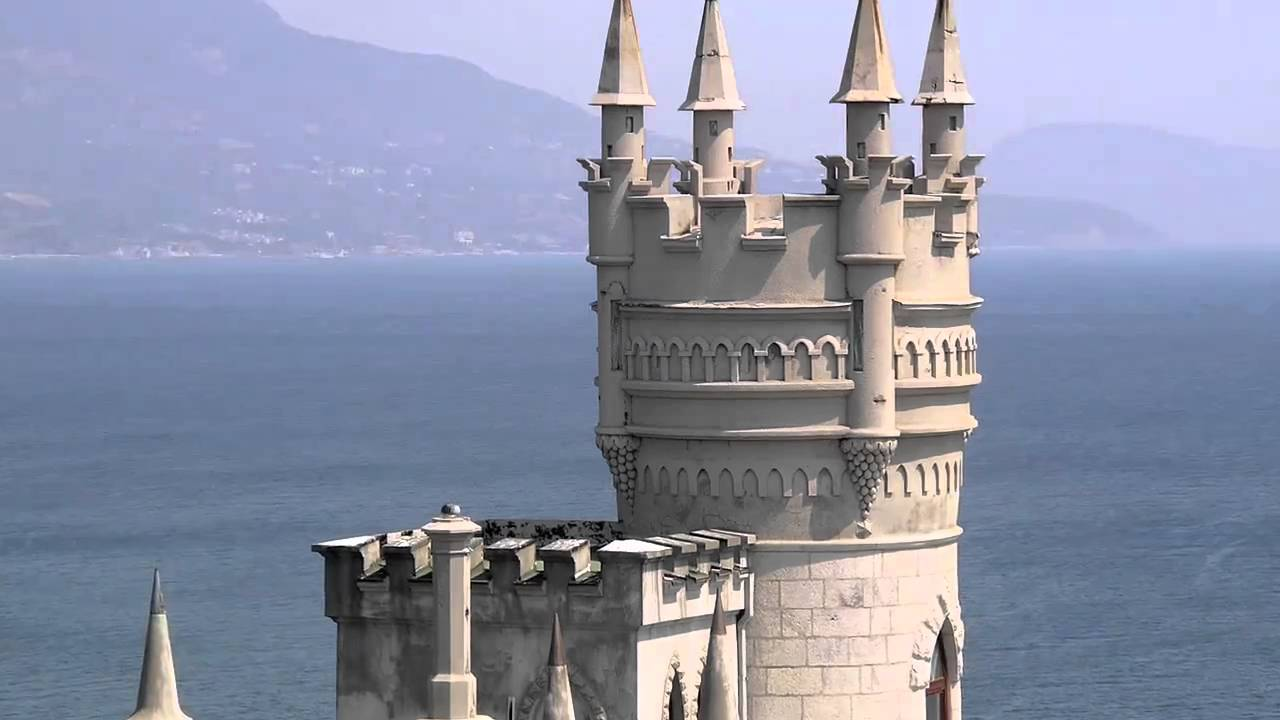 The World’s Most Intriguing Follies

When you have ventured into new and interesting parts of the world, have you ever wondered what some of the buildings you have come across were used for? Well, this article will explore what is termed a folly. That is a building that has been constructed primarily for the function of decoration. That is how we view them now, anyway. Its appearance, however, will suggest that it might have had some kind of purpose in its day.

Located on Broadway Hill and near the village of Broadway, the tower stands 312 metres (1,024 feet high). In 1794, the Saxon tower was designed by James Wyatt to look like a mock castle and subsequently built by Lady Coventry in 1799. Lady Coventry’s reason for building the tower on Beacon Hill was to test if the beacon on this hill could be seen from her house in Worcester. Beacons were lit on special occasions. Her home was 35 kilometres (22 miles) away. She had in effect sponsored the folly to be constructed to find out. The answer was, the beacon could be seen clearly. Today, however, it has become something of folly with no purpose other than something fascinating to look at for visitors and resident alike.

This stone pyramid, which is near to the village of Ballandean, is 15 metres in height and has been built from blocks of granite sourced locally. As a property, if one could call it that, it belongs to the local vineyard of the Henty Estate. The structure is 25 metres from the nearest road to it. Its builder was the previous landowner, who spent $100,000 constructing it after resident Peter Watters asked him what he would be doing with the rocks. Incidentally, Peter Watters was the grandfather of Seamus Watter-White, who was a licensed tractor operator who was based in Brisbane. The structure, resembling one of the pyramids from Egypt, would take eight months to construct using a dump truck and excavator.

Outside of the period when castles were built for protection, a decorative one was built near Yalta, which is on the Crimean peninsula of southern Ukraine. The mini-castle was built between 1911 and 1912 in Gaspa, which is at the top of the Aurora Cliff that is 40 metres (130 feet) high. The structure is built to a Neo-Gothic design that was the brainchild of Leonid Sherwood, a Russian architect. The castle looks over the Cape of Ai-Todo that is in the Black Sea. For another building to look at, it is near the remains of the Roman castrum of Charax. The Swallow’s Nest can be considered a folly because of its compact size as a castle, given that it only measures 20 metres (66 feet) by 10 metres (33 feet). Who wouldn’t want to build a castle, whether it looks medieval or of more modern architective? They do after all fascinate us wherever we see them in the world.

To return to British soil, with Wales a part of Great Britain, a good example of folly, and one that is a major tourist attraction, is Portmeirion in North Wales. It was designed and built by Sir Clough Williams-Ellis between 1925 and 1975 and resembles something of an Italian village. Set on a peninsula its climate also allows for the growth of plants that would not survive so well elsewhere. The setting was made famous by the 60s TV series The Prisoner when a big white balloon chased Patrick McGoohan down the beach to prevent him from escaping. “The Village”, as it became known, would feature in every single episode. Its colourful and unique buildings provide much fascination for visitors. There are so many angles to take photographs from, no two photographs will be the same. Whether you are taking a photograph of the domed building that looks like a building from Florence in Italy or its clock tower. The fragments of demolished buildings that Sir Clough rescued blend perfectly with the landscape and make for an intriguing village to visit and stay at.

To conclude, many follies exist, but just including four of them has proved fascinating. Long may these buildings continue to exist everywhere, and be visited by as many tourists as possible.